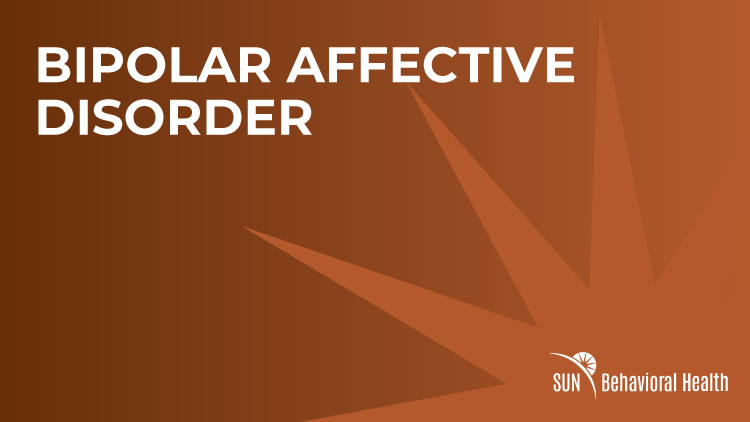 Do you experience an intense shift between periods where you want to stay up late and seek thrilling experiences, followed by periods where getting out of bed and getting dressed are insurmountable tasks? If yes, you may be experiencing bipolar disorder. This condition is known for causing shifts in thinking patterns, behaviors, moods, and energy levels. If you or a loved one have bipolar disorder, you know these shifts can be challenging to manage, but treatment for bipolar disorder can help you manage these shifts and achieve mental wellness.

Individuals suffering from bipolar I have manic episodes that last for at least one week. These episodes can require hospitalization. In addition, a person experiencing a manic episode may experience psychosis, meaning they will sense and believe in things that are not real.

Cyclothymic disorder is considered, by some clinicians, a more mild form of bipolar disorder. Those who experience hypomania and depression for more than two years, with active symptoms occurring at least half the time, may be diagnosed with this condition.

Unspecified bipolar disorder patients do not fit neatly into any of the other categories of bipolar. In addition, this form of bipolar looks different from person to person and therefore is difficult to identify.

Mania and hypomania are similar yet different episodes in individuals experiencing bipolar disorder. Mania is distinct from hypomania due to the inclusion of psychosis, meaning that a person will see, hear, taste, smell, or feel things that are not present during mania. Common symptoms included in mania and hypomania are:

Substance use contributes to the development of mental health conditions, such as bipolar, by affecting the way neurotransmitters in the brain work. In addition, over time, substance use can cause a dopamine deficiency, making it difficult to achieve mental wellness.

Other factors that may contribute to bipolar disorder include:

The use of Medication is an integral part of bipolar disorder treatment. In combination with therapy, medication helps manage symptoms of bipolar. Commonly used medications include:

Get Help For Bipolar Today

SUN Behavioral Health offers quality treatment for bipolar disorder. We understand that all cases of bipolar require an individualized approach, and we can tailor your treatment to your specific needs. You do not need to struggle alone. Call us today at 713-796-2273 to discuss treatment options with our staff.

Is There a Difference Between Bipolar and Bipolar Affective Disorder?

There is no difference between bipolar and bipolar affective disorder. In addition, there are many variations of bipolar including bipolar I, bipolar II, Cyclothymic disorder, and unspecified bipolar disorder.

What are the Types of Bipolar Affective Disorder?

Bipolar is a severe mental health condition that can lead to risky behavior, difficulty maintaining relationships, and suicide in extreme cases. However, bipolar is also treatable, and someone who has bipolar disorder can lead a normal life.

Is Bipolar a Major Affective Disorder?

Along with major depressive disorder, bipolar is an example of major affective disorder. These are illnesses that affect the way you think and feel.