From I to Other: There Are Four Types of Bipolar Disorder 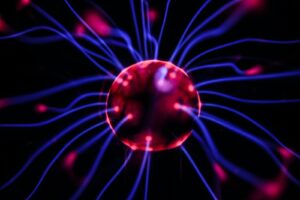 Bipolar disorder is a mental illness that causes extreme changes in a person’s mood, energy, and ability to think clearly, according to the National Alliance on Mental Illness (NAMI). It adds that “people with bipolar experience high and low moods—known as mania and depression—which differ from the typical ups-and-downs most people experience.” Bipolar disorder is a circular pattern that must be disrupted to have a productive, balanced life.

It is estimated to affect adult men and women with the same frequency and that 2.8% of the population has experienced bipolar in the past one-year period. Throughout a lifetime, it is estimated that 4.4% will experience it at some point. It is most commonly diagnosed in a person’s late teen years or early 20s but can be experienced at any age.

Genes, brain structure and function, and even trauma have all been considered as possible contributors to bipolar disorder, but it remains without a specific cause and limited understanding. There is a 2020 journal article published in Molecular Psychiatry, titled “Advances toward precision medicine for bipolar disorder: mechanisms & molecules” pushing further research with neurobiology, non-invasive monitoring, and clinical trials. 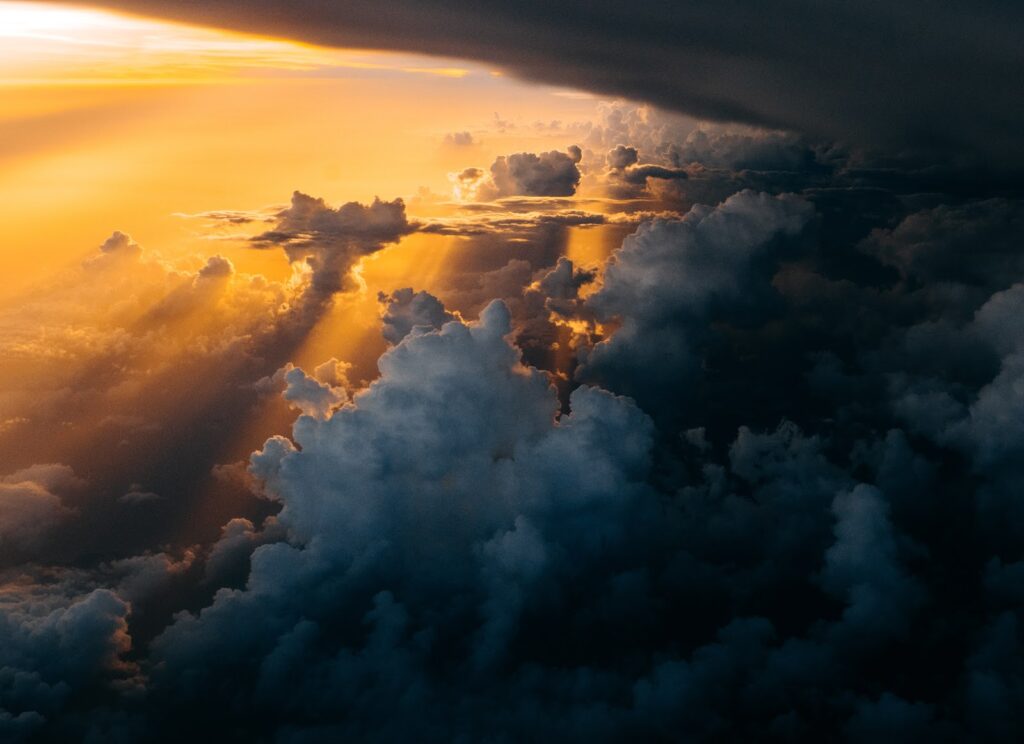 Bipolar severity and how it appears can vary widely. Some people may have defined depressed and manic episodes but years may pass with no symptoms. Others might be manic and depressed at once or in quick bursts.

Symptoms such as delusions or hallucinations may be present in severe bipolar episodes of mania or depression. Usually, these psychotic symptoms mirror a person’s extreme mood. It is therefore not uncommon that people are wrongly diagnosed as having depression, schizophrenia, anxiety disorders, obsessive-compulsive disorders, and personality disorders.

One study showed that only 20% percent were diagnosed in the first year with bipolar disorder. The presence of psychotic symptoms led to 31% of patients as mistakenly diagnosed with schizophrenia or substance-use-induced disorders. Until a longer pattern of history could be examined, it took as many as 5 to 10 years to accurately diagnose a person with bipolar. When diagnosed in the early onset of symptoms, the rate for misdiagnosis was as high as 69%.

It is most usually misdiagnosed as severe depression if no other symptoms have been displayed yet. This has been shown because most people first reach out to a doctor when experiencing their down or low times. When they’re feeling “up” or functional, even when manic, they don’t realize the extreme level they are experiencing. As more cycles are experienced, they can more effectively demonstrate their history of symptoms for a correct diagnosis. 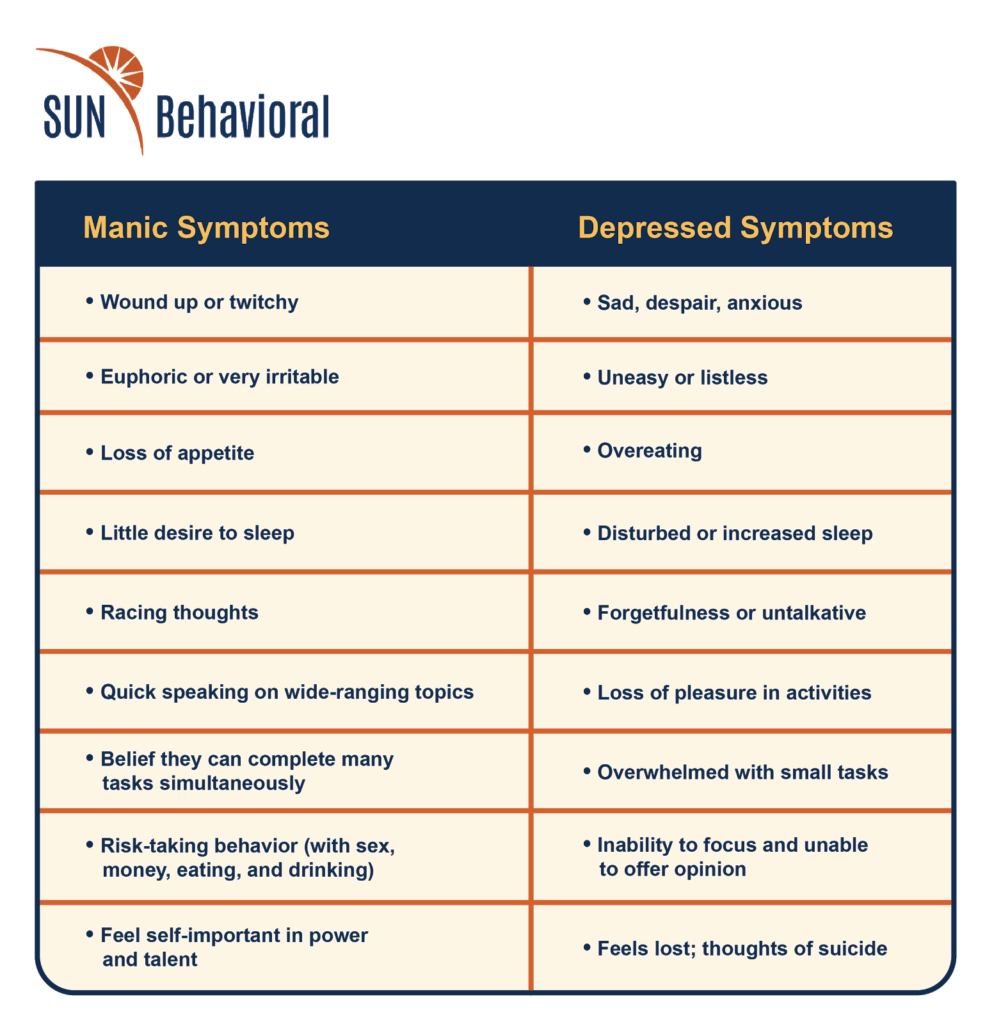 Let’s examine the symptoms of bipolar extreme highs and lows. There are three types of episodes with bipolar that help examine both the severity of the episode and the symptoms experienced. This is how a diagnosis is reached for a type of bipolar disorder.

Three episodes of bipolar are:

To further complicate the diagnosis, there are four types of bipolar: 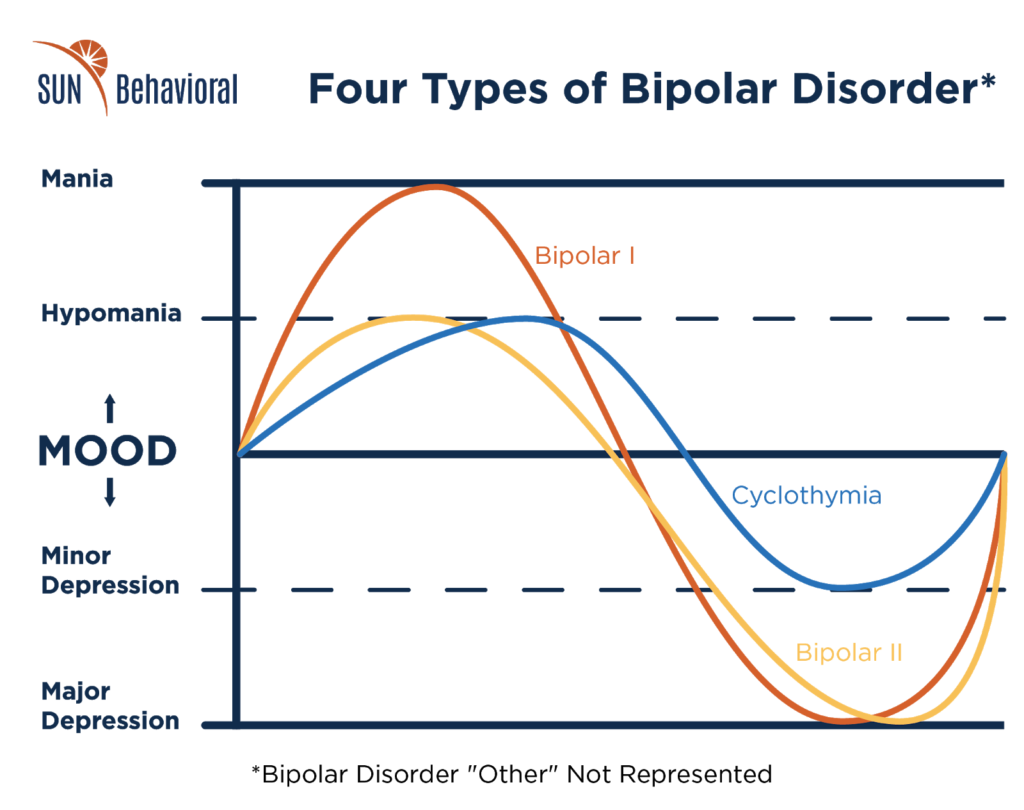 Having a manic episode is typically what precipitates the diagnosis as bipolar I disorder. It may only occur once or may occur multiple times, with lows in between. The manic attack is usually severe and could have dangerous consequences due to the hallucinations or psychotic outbursts that occur. Perhaps they begin showing aggression in public, arguing they are entitled to special bipolar disorder treatment. Attempts to settle them down don’t work and security or police may be called to intervene. Hospitalization may be necessary for their safety and others. It is not uncommon for an outburst to last for seven days.

The crash toward the depressed state is likely to follow shortly afterward. They will feel sad and hopeless at the situation they find themselves in, perhaps embarrassed, and cannot explain their actions. They withdraw as they try to recollect themselves. 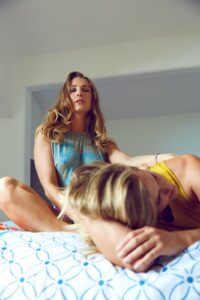 For those with this condition, the manic episode is not as likely to have severe consequences or hallucinations. It could be expressed as a severe shopping spree or an extravagant vacation. The next time you are around the person might be a long while as they isolate themselves in their low time, sleeping on and off mostly, maybe overeating, worrying about not coping with life and possible thoughts of suicide or that death might be better.

In these two situations, once a normal balance is found there can be an automatic rebound to the same state of mania, as in bipolar I, or depression, as in bipolar II. The main differentiator is the bipolar I person can unintentionally harm themselves during a manic stage and a bipolar II person could cause themselves harm while depressed, because of its level of extremity.

A person with cyclothymic disorder has both highs and lows with all the symptoms as those with bipolar I and II, just not as extreme. They typically can go about their usual day but find it harder and more tiring than most people due to the range of emotions. It is a rare condition and is typically treated with therapy to manage their symptoms, not medication.

Getting help is important because, without treatment, a person could develop bipolar I or II. It is also important to realize that some people may turn to substances as coping mechanisms if unaware of the bigger picture that it is a chronic condition that can be managed.

A person with this diagnosis could be experiencing manic or depressed episodes due to a substance use disorder that exacerbated their mental state or other health concerns.

How Are Types of Bipolar Treated?

Bipolar I is typically treated with a mixture of medications and therapy.

Medications: There is a variety of mood-stabilizing prescription medications to manage the manic and hypomania levels in bipolar, along with antidepressants for the depressed stages. One of the most readily recognized is lithium. More recent drugs have been developed such as Latuda®, Abilify®, and Seroquel® because people’s reactions to medications and amounts of medications vary. It is very easy to compare finding the right medication to the right recipe and amount of ingredients to help you respond best.

Because of the nature of the medication and how it can impact your brain, you should always take it as prescribed and communicate any complications immediately with your doctor. It may also take a while to notice any effects to determine if the medication is performing for you. Simply removing the medication can trigger a dangerous emotional response and should be done with supervision and by reducing volume slowly to minimize complications. Any thoughts of self-harm should also be reported to a loved one or doctor immediately.

Therapy in a variety of forms can be beneficial for people with bipolar disorders, according to NAMI. These include: 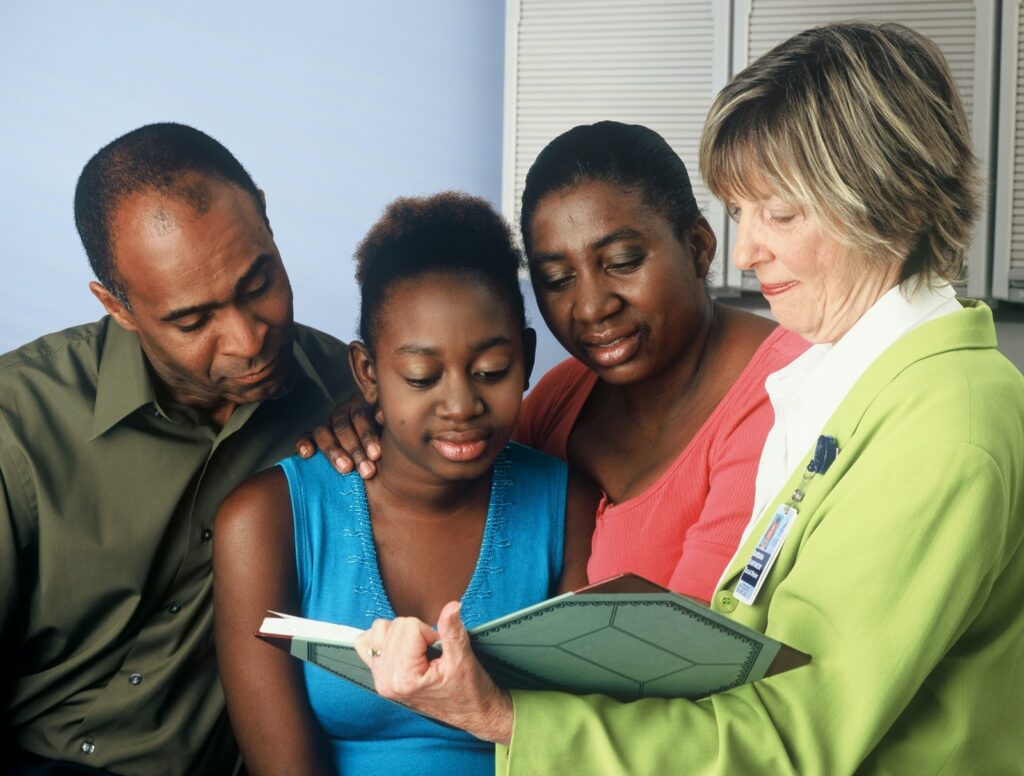 This is a team-based approach with family, patient, and a therapy professional and may last for a few sessions or longer, as the family needs it. A full explanation of the disorder, frequency in the population, signs and symptoms to be aware of, treatments, and medications to help manage are all things that will be discussed so everyone is operating from the same knowledge base. Having support is important for maintaining family dynamics and effective management of symptoms. 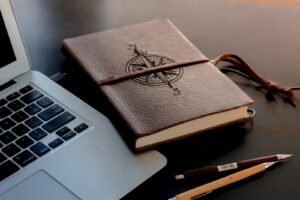 This is an opportunity for a person with bipolar disorder to actively track their routine to minimize disruptions from manic, hypomanic, and depressed states. They will see the beginning stages documented and see the length of time they experience each stage. Things tracked include sleep and wake times, activities, and moods felt during these times. A coach will help them regulate their activity cycles and awake vs. sleep times to regulate their daily routines.

The two types of therapy described above are relatively new and offer more opportunities for families and patients to establish a sense of control over a very confusing and upsetting diagnosis. Cognitive behavioral therapy has a history of effectiveness that has proven helpful for countless forms of mental health disorders and daily living success.

Cyclothymic disorder is typically treated with therapy and does not require medication intervention.

Bipolar “other” is treated at the direction of the patient and care provider, depending on the nature of the disorder.

What Do the Types of Bipolar Disorder Have in Common?

How Can I Find Support for Manage Bipolar Disorder and Manic Depression? 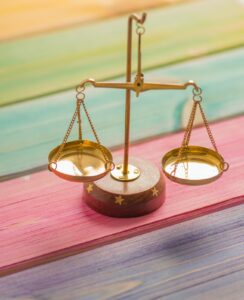 Struggling with mental illness is extremely difficult. Not only does it impact an individual on an emotional level, but it can also leave them with several physical complications. At SUN Behavioral Health, our masters-level clinicians provide care for these specific challenges surrounding mental illness.

Millions of Americans suffer from depression, anxiety, panic attacks, and other conditions. It can be a lonely, confusing, and emotional experience but you are not alone. If you or someone you love is struggling, the outpatient program at SUN Behavioral Health Houston can help.

At SUN, we’ve created a caring, healing environment and will be there for every step of your journey to recovery. Please call us today at 713-796-2273 to help you, your family, and your loved one.

How Many Types of Bipolar Are There?

There are four types of bipolar disorder. They are bipolar I, which has manic highs and extreme lows; bipolar II, which has some highs described as hypomanic and are not as severe as in bipolar I, and extreme lows; cyclothymic bipolar, which is a rare, more manageable level that experiences the same types of symptoms but neither to extreme highs or lows; and bipolar “other,” which can be the same symptoms but brought on by substance use disorders or other health concerns.

Is Bipolar I or II worse?

With bipolar I, a person may experience a manic episode of extreme highs lasting around seven days or requiring hospitalization. This may or may not be followed by an extremely depressed period lasting around two weeks.

With bipolar II, a person may experience a less-intense version of mania called hypomania, which is not as severe as bipolar I. A depressive episode may occur before or after the hypomania. This depressive state can be severe. Therefore one condition of bipolar is not more or less serious than another.