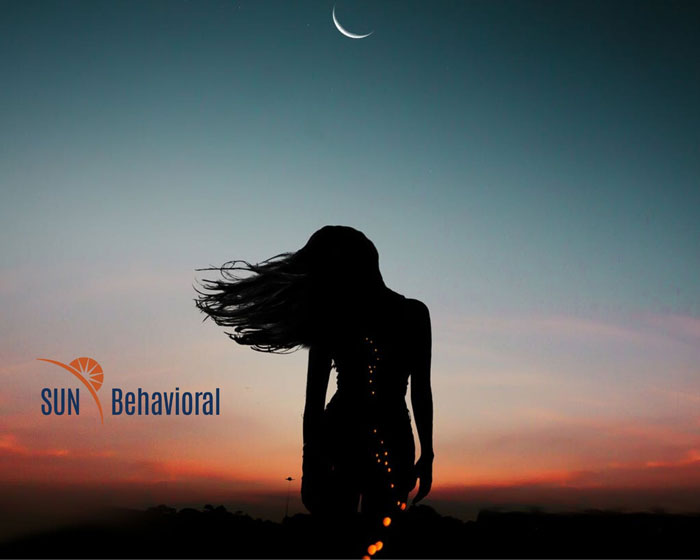 He was a good guy. We studied together and hung out all the time. We talked about what we wanted to do with our lives and where we wanted to travel.

I really saw him as a good friend. I guess he wanted more.

We went to a party that night with a group of friends and he was going to DD for all of us. I’ll admit, I got pretty drunk. We were all just having fun and hanging out after a long week.

I didn’t really think much about it when he dropped me off last and offered to walk me in. It wasn’t like that was the first time we had partied together.

He helped me into my room and that’s when he started kissing me. I asked him what he was doing and he said “I just want to make you happy. Those other guys will never make you happy”.

I tried to push him off of me but he smacked me hard across the face. After that, I just kind of tuned it out...

I know he didn’t really mean it. We were friends. I’m sure I had been flirting with him that night. I mean, it was all just a misunderstanding…

Approximately half of Americans experience a traumatic event in their lifetimes. Some people are able to process that event some people end up developing Post Traumatic Stress Disorder (PTSD), anxiety disorders, depression, and other mood or behavioral disorders.

Traumatic events can include:

Women tend to process trauma in different ways and are more than twice as likely to experience symptoms of PTSD and for longer durations. Women are often reluctant to seek help for any sort of trauma-related issues. Some reasons may include fear of leaving an abusive partner or what will happen to their children if they enter treatment.

Nearly 1 in 5 women have experienced completed or attempted rape in their lifetimes. This number is particularly distressing for female college students between the ages of 18-24, who are 4 times more likely to experience sexual violence.

Houston has a robust college community with 36 college campuses in the area. In addition to the regular stresses of college life (moving out, learning to organize and make time for study, and navigating social situations) they also have the extra worry of sexual assault, date rape, and the mental health disorders that can accompany that kind of sexual trauma.

But sexual violence doesn’t just occur to college coeds. 46.7% of women that are raped were raped by an acquaintance or intimate partner, and this doesn’t even include sexual trauma experienced in the home as a child. The trauma from rape can lead to different mental health issues but it can also lead to sexual dysfunction.

These women can also have trouble maintaining healthy relationships in the future and either become repressed and unwilling to trust future partners or they feel as though they somehow “deserved it” and will engage in riskier sexual behaviors.

Another leading cause of trauma in women is Domestic Violence. 34.5% of Texan women will experience some sort of violent act from an intimate partner or spouse. Domestic violence can also take many forms other than just physical abuse. It can also take the form of emotional abuse and sexual assault.

Many women that suffer from these different mental health issues find it interferes with daily activities. They may have trouble integrating with the public, taking care of their kids, or even performing the most basic tasks like getting dressed or brushing their teeth and hair.

These women are often the victims of “gaslighting” by their abusers. This is a technique for the abuser to gain more power by making the victim question their own sanity. The abusers will outright lie, tell you that they didn’t say something when you know that they did. They will even attack your basic identity by making you question your self-worth.

The scariest part about this is that it is done slowly, over long periods of time. There is typically no “Ah-Ha” moment where a victim is provided with enough proof or incentive to leave. There is a basic feeling of fear that they are going crazy, but there is also a lack of control. This is just one of the many stories we’ve heard from clients.

“He used to lie over the stupidest things. Whether I asked him to take out the trash or if he had paid a bill. It’s not like I couldn’t check our account. Then he’d lie about saying he HAD paid it.

I realize now that I was just being set up. All these lies had me questioning everything. I was miserable but didn’t know how to break free. The little “love taps” were to help “keep me in line”, he said. And of course, they were never where anyone could see.

Everyone thought he was a great guy. He provided, had a steady job. What more could I ask for? It took a long time to break that cycle and even today I’m not really sure what the breaking point was.

Looking back, I felt so stupid. I couldn’t believe that I had stayed that long. It took a lot of time and healing before I was able to find me again.”

These underlying emotions of lack of control and fear to leave can make it very difficult for the victim to break the cycle. Often, even their close friends and family may not be aware of the issues due to the victim experiencing guilt and shame.

Don’t Be Saddled with Guilt and Blame

Many of the victims of trauma find it hard to reach out for help. They may feel they are partially to blame. “See what you made me do”. “If you didn’t act that way, you wouldn’t need to be punished”. “How many times have I told you not to do, say, wear that”.

Abusers are often very concerned with outward appearance. They don’t behave in front of others the way they act around their victims. On the outside, an abusive relationship might appear completely normal.

Because of that, many times, doctors and therapists miss some of the clues. If they have not been told of the abuse and are only noting changes in behavioral health patterns and unhealthy thinking the victim could be misdiagnosed with a personality disorder.

It is very important to disclose this information to a doctor or therapist, even if you are not willing to leave the situation yet.

Lastly, many victims will at some point or another lash out at their abuser during times of extreme emotional or physical distress. They may worry that they, too, are also an abuser and the abuser may use that to manipulate your feelings.

“I worried. I worried all the time. He had me convinced that I’d lose my kids. That I wasn’t worthy of being their mother. The worst part is every time that I found the courage to stick up for myself, he’d turn it around.

If I yelled I was being emotionally abusive. If I tried to fight back when he tried to hit me or rape me, I was the one doing the hitting and would go to jail. He had me so turned around that all I could do was believe it.

I didn’t tell anyone because I was embarrassed, not only for potentially being abusive but because this wasn’t the person that any of my friends and family knew… I was a shell of my former self…”

Sound familiar? What victims of abuse need to know, is that none of this is their fault. They weren’t “asking for it”. No one begs to be hit, raped, or emotionally manipulated.

Sometimes it helps to take a step back and look at the entire relationship as a whole. The person that is most often using these tactics is the abuser.

With any kind of abuse, there is usually a pattern. If you recognize this cycle

Then you are probably in an abusive situation. One of the biggest issues with abuse is escalation. Over time, it becomes more violent and unpredictable. This can take a heavy toll on your mental state.

You can become depressed, anxious, or even suicidal. Coupled with the lack of control and the feelings of not being able to care for yourself can leave you in a bad spot. But the cycle can be broken.

The biggest step (and the most difficult)  is to tell someone. That may be a friend, a close loved one, a relative, a physician, or even calling the national domestic violence hotline. Talking about the abuse can be hard. It’s not a place that you’d ever imagined that you’d be and you could be feeling guilt and shame over what was done to you.

Those are normal feelings for anyone breaking away and oftentimes those are feelings that will have to be processed with the help of a mental health professional. Mental, emotional, and physical abuse can take a long time to process.

It can take sometimes years of psychological conditioning by an abuser to break down the victim and make them question their self-worth and identity. Likewise, it can take intensive therapy to undo the damage and to help victims find themselves again.

This is one reason that a women’s only trauma group is essential for the victims of trauma and abuse. Many survivors of rape, mental and emotional abuse, and domestic violence are not going to feel comfortable speaking out about their abuse around men.

A women’s only trauma group provides the safety and comfort needed to open up and to begin to peel back the layers of hurt so the root cause can be addressed. Women can take comfort in knowing that they are not alone.

They weren’t “stupid” or “gullible”. They were just humans that were taken unfair advantage of. Is it time to get help for your depression or other mental health issues? Take our no-cost mental health screening.

At SUN Behavioral Health, we are committed to helping solve the unmet mental health needs in our community.  We specialize in women’s trauma and are dedicated to helping you through any mental health issues that you or your loved ones might be experiencing. If you or someone you love is being affected please contact us today. 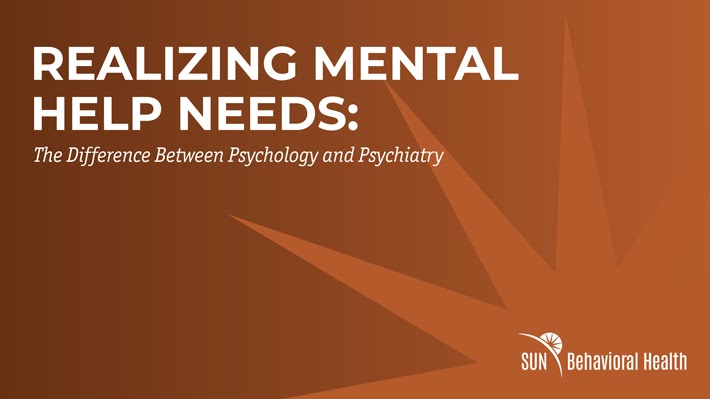 Difference Between Psychiatrist and Psychologist