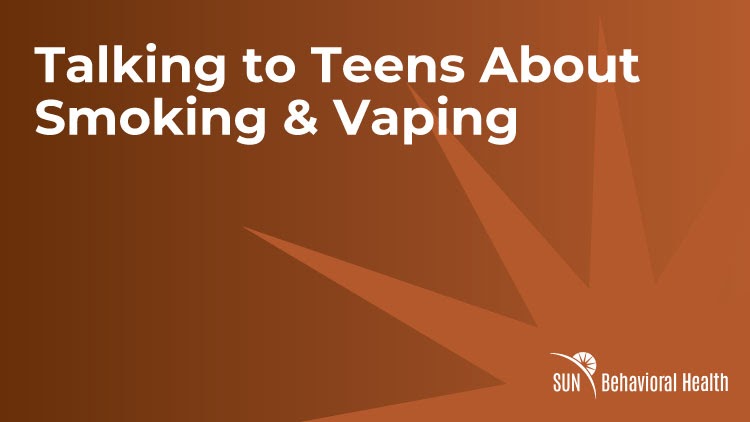 Talking to Teens about Smoking & Vaping

According to the Centers for Disease Control and Prevention, most people develop their nicotine addiction in adolescence. Teenage smoking can lead to a lifelong battle with nicotine addiction. If you are afraid a teen in your life has started smoking, you’re probably aware of the many negative effects of such behavior and would like help finding ways to prevent them from developing a lifelong habit.

It’s well noted in the research that people who start smoking in their teens:

Smoking and vaping are still quite common in the teenage years. In fact, 4.9% of teens in Texas smoke or vape.

Before you talk to your teen about smoking, let’s first double-check the signs to see if we’re on the right track. We all know how sensitive our teens can be, and, as parents, it’s best to be quite confident that an issue has arisen before approaching our teen on it as a defensive teen is one least likely to listen to reason. Knowing the signs and some of the bad effects of smoking or vaping can also help you in your conversation with your teen about reasons to quit.

Signs a Teenager Has Started Smoking

There are some traditional telltale signs that a teen has started smoking. These could include:

However, cigarettes are no longer the most popular form of smoking. It is more likely that a teen will start vaping e-cigarettes as a way to smoke nicotine than it is that they will begin smoking cigarettes. Vaping still requires teens to inhale nicotine into their lungs, so some symptoms may be the same, but others may be different.

Symptoms of vaping may include:

If you suspect a teen in your life has started smoking or vaping, it is important to handle the situation carefully. While your first reaction may be anger or frustration, it is unlikely that your teen will respond positively to those emotions. Teens generally don’t respond to negative effects.

Understanding the Difference Between Cigarettes and Vapes

E-cigarettes, commonly known as “vapes,” have been the most commonly used tobacco product since 2014. They were first introduced to the U.S. in 2006. Although they were originally marketed as a tool to help people quit smoking, they quickly became popular among teens and young adults. Instead of people using vapes to wean themselves off cigarettes, they began getting a whole new generation of people addicted to tobacco products.

Teens today are almost four times more likely to get nicotine via a vape than through a cigarette.

Vapes may be difficult to identify if you are not familiar with them. Some vapes, like the common Juul pod or other popular brands, look similar to a USB flash drive and can be charged via the USB port in a laptop or desktop computer.

Some look similar to pens or other everyday objects, but they have buttons for heating the nicotine liquid in the pod and have a small opening where the vapor is inhaled.

Vapes can be more difficult to identify than cigarettes because:

Despite not having all of the same warning signs as cigarettes, vapes are just as addictive, and a single pod (or cartridge containing vape juice) can hold as much nicotine or more than a pack of cigarettes. 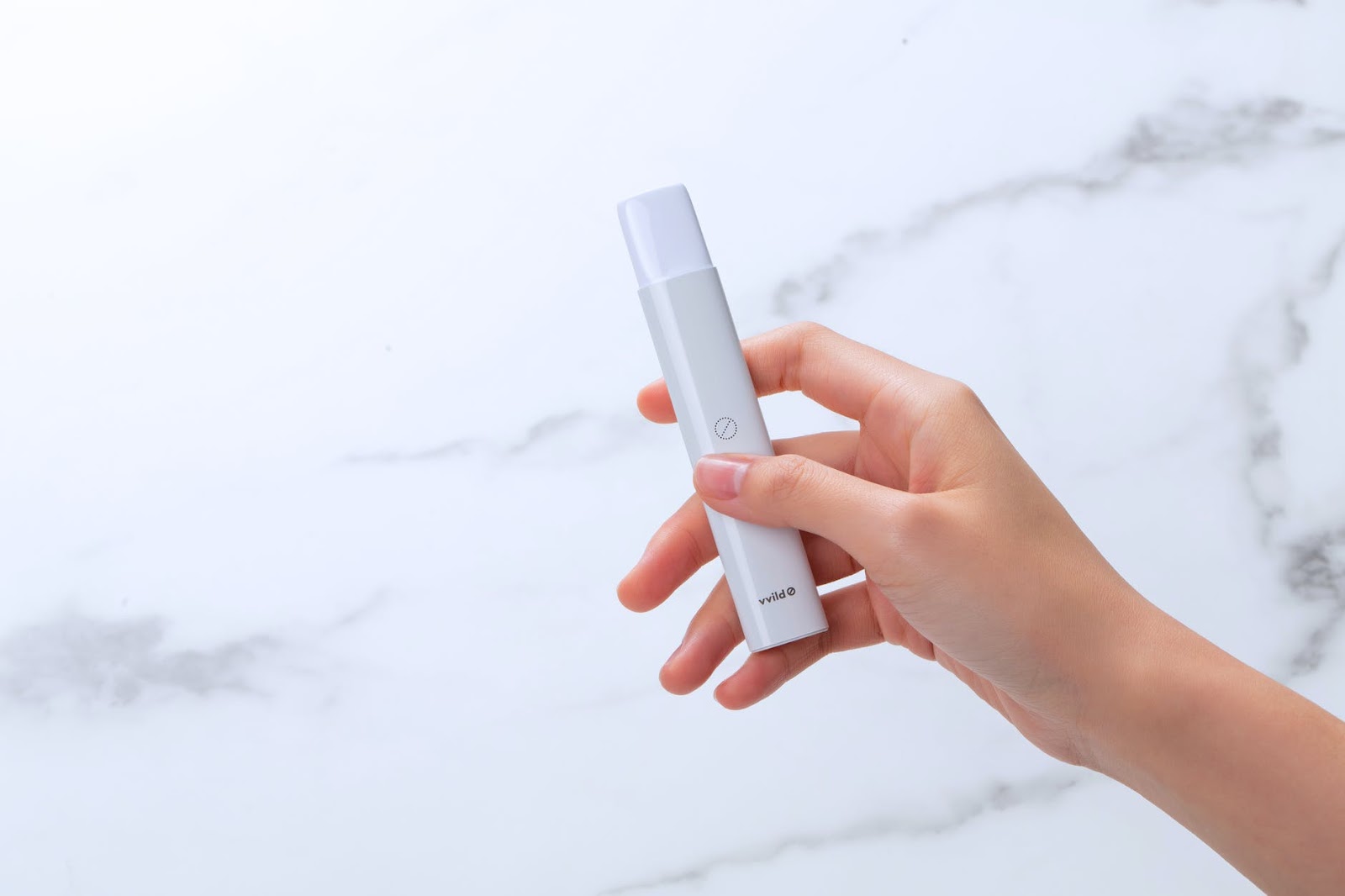 How Does It Impact a Teen’s Lung Health and Development When They Smoke?

Smoking is very bad for the health and development of a teenager’s lungs. A person’s lungs are filled with tiny, living hairs that work to keep dirt and other debris out of a person’s lungs. Every time someone takes a hit from a cigarette or e-cigarette, some of those hairs die and are no longer able to protect the lungs. This makes it easier for the lungs to get damaged or infected by outside germs and debris. This is one of the things that causes many smokers to develop a chronic cough.

Research shows that smoking is particularly bad for teens because it can stunt lung development or, in other words, stop the lungs from growing before they are done. Teens who smoke inhale less air when breathing than teens who don’t. This can make breathing difficult, especially when a person is sick or doing athletic activities.

There is also evidence that people who started smoking as teenagers have lung problems earlier in life than those who did not smoke at that age. While lung function often does not start to get worse until sometime in your mid-40s or later, the U.S. Surgeon general found that people who started smoking as teens had lung function starting to decline when they were as young as their early 30s, according to the same Washington Post article linked above.

The health problems brought on by teenage smoking do not go away. They will remain with a person for the rest of their life and can impact their health years or even decades later.

How Common Is Tobacco Use Among Youths?

Tobacco use among American youths is slowly going down, but is still a real problem:

Stats to know about E-cigarettes and youth:

It is also common for teens to use more than one tobacco product:

It is important to remain calm and discuss why they started smoking, in case there is a deeper issue. Be sure to know the facts and discuss the long-term harm a teen does to their physical health when they start smoking.

If you believe your child or a teenager in your life is suffering from a nicotine addiction, they may benefit from child therapy sessions with a child psychologist here at SUN Behavioral Houston. Teenage addiction often is not a stand-alone issue. There are sometimes other factors at play, including behavioral and mental health issues like attention-deficit hyperactive disorder (ADHD), post-traumatic stress disorder (PTSD), anxiety, depression, or other issues. Smoking or vaping is sometimes used as a way to self-medicate these underlying issues. After a psychological screen, you may find out that smoking or vaping are symptoms rather than the core issue.

We have three different levels of treatment a teen in your life may benefit from, depending on the severity of the things they are struggling with.

This is our most intensive level of care. Our inpatient teen program is typically reserved for teens who may be a danger to themselves or others and need 24/7 care.
This treatment program typically includes:

PHP is typically used for teens transitioning out of our inpatient program, but it also may be a good fit for teens who are trying to prevent their behavioral issues from getting bad enough to require hospitalization.

PHP includes treatment options such as:

Our teen IOP is intended for those who are coming out of PHP. It is also appropriate for teens with less severe problems who would still benefit from more intensive therapeutic intervention than just seeing a therapist once a week.

Key components of IOP treatment include:

Trying to quit smoking on one’s own can feel next to impossible, especially with all the pressures of teenage life. If a teen in your life is struggling with nicotine addiction, get them the help they need. Reach out to SUN Behavioral today at (713) 796-2273.

What happens if a teenager smokes?

Smoking as a teenager makes one more likely to develop a lifelong nicotine addiction. It also has the potential to stop lung development early, meaning one’s lungs will never be as strong, large, or healthy as they would have been without smoking.

What are the causes of teenage smoking?

Many things contribute to a teen’s decision to start smoking. For example:

Is it normal for a 15-year-old to smoke?

As of 2019, it is illegal to smoke tobacco or nicotine-based products before one turns 18. It is also extremely dangerous for the lungs and can damage them while they’re still developing, leaving them stunted or unable to grow to their full size, which, in turn, leads to more health problems later in life.

As of 2019, it is illegal to smoke tobacco or nicotine-based products before one turns 18. It is also extremely dangerous for your lungs and can damage them while they are still developing, leaving them stunted or unable to grow to their full size, leading to more health problems later in life. 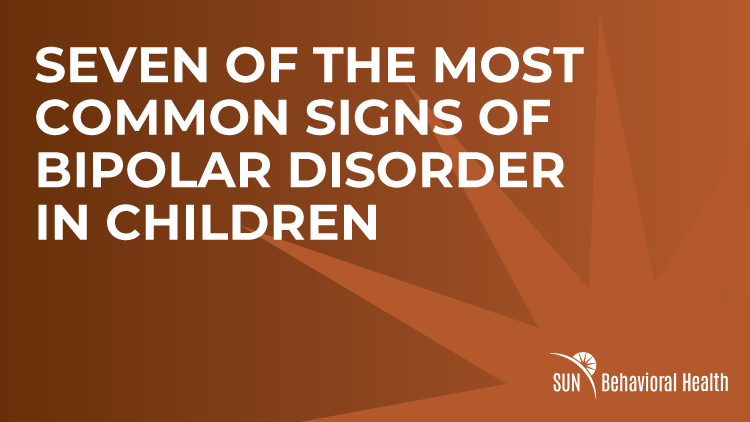 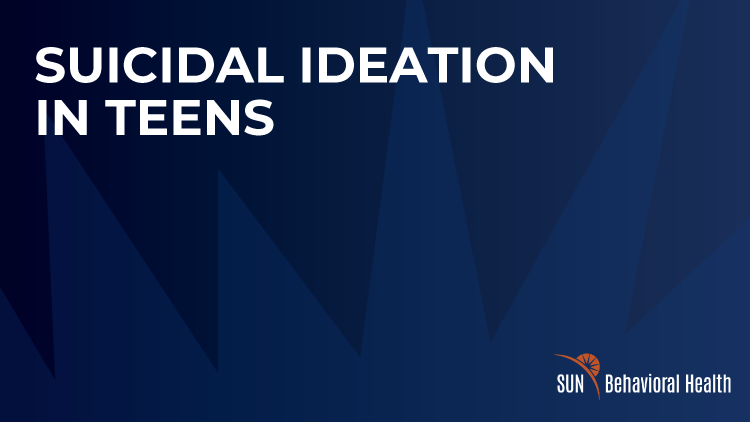 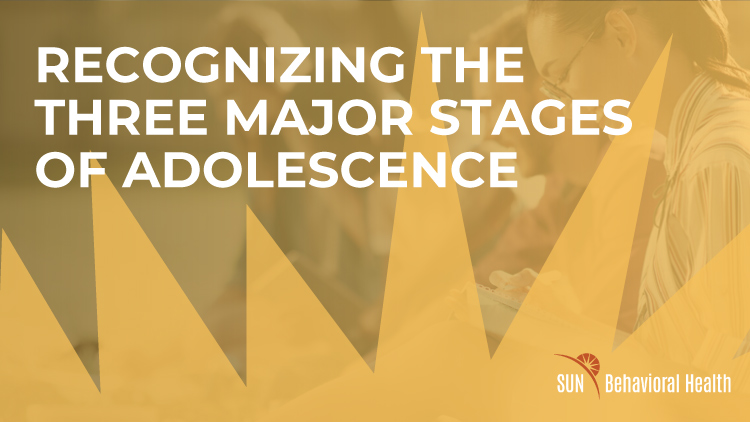 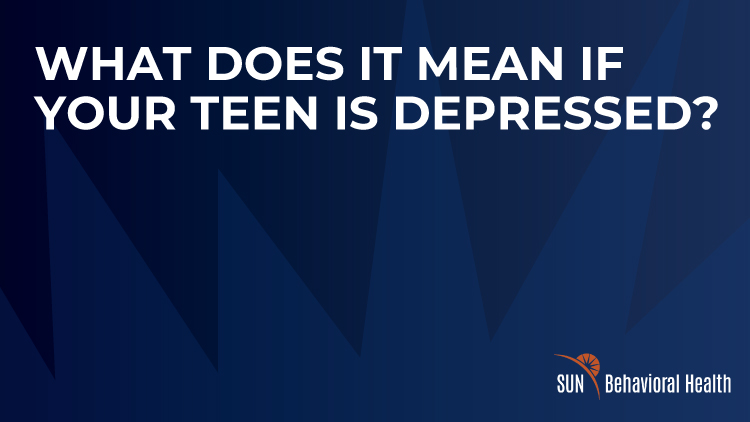 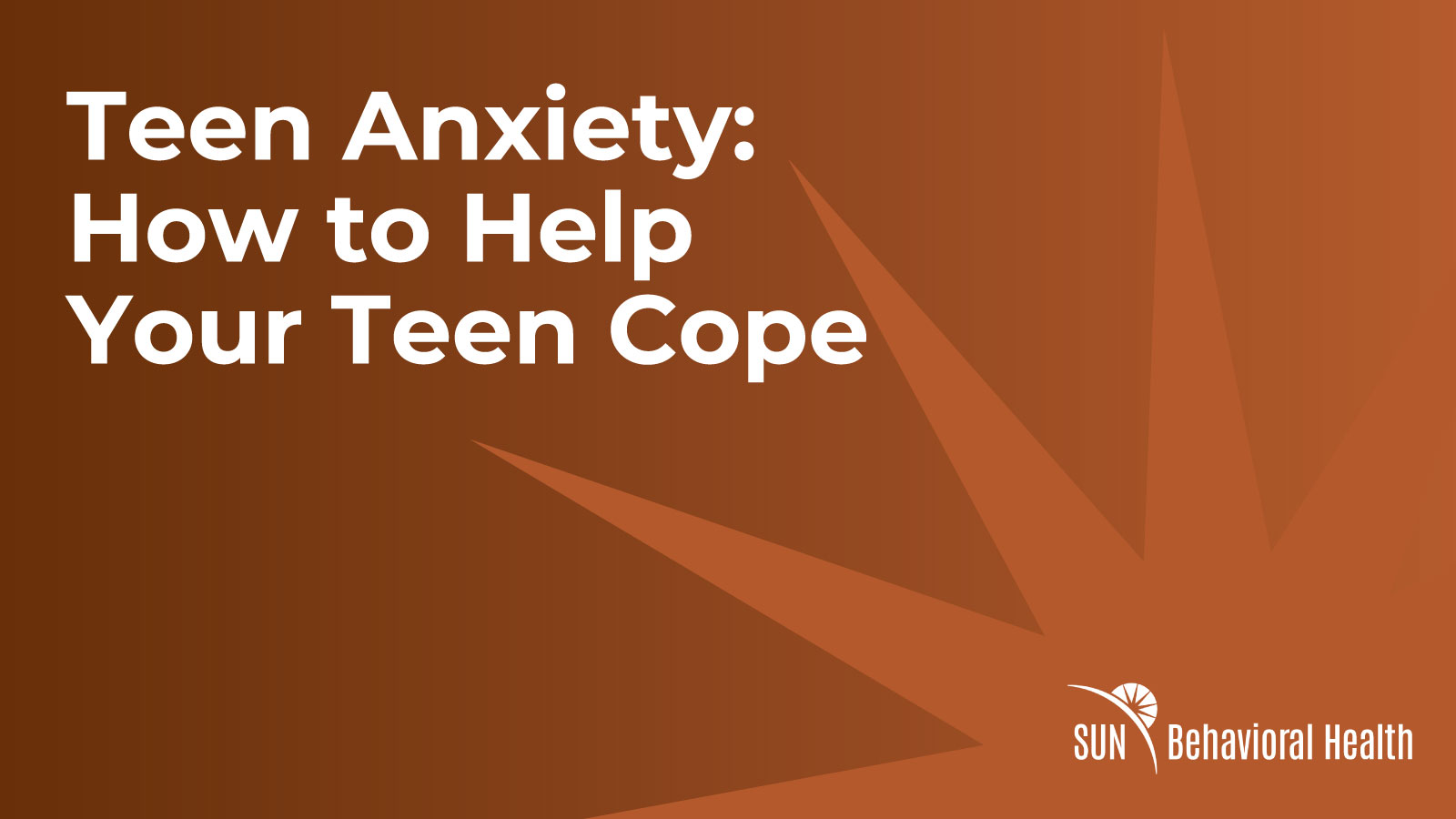 Is Your Teen at Risk?